7 Reasons Why You Shouldn’t Ignore EuroMillions!

Have you ever played EuroMillions? 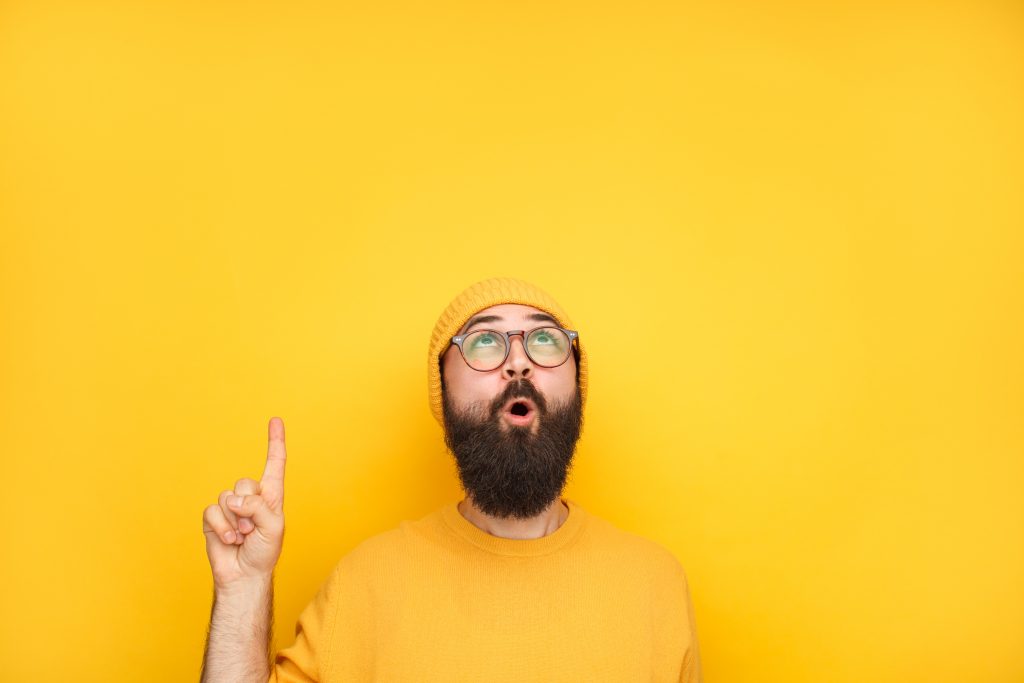 If the answer is no, why wouldn’t you want to play to win from the draws of this popular European lottery?

Yeah we know, the US lotteries get all the big headlines. Because let’s face it, US lotteries have huge jackpots! However, over the past decade, EuroMillions has shown that it’s a worthy player in the land of international lotteries!  Want to know about EuroMillions? Here's seven reasons why this lottery means business and shouldn’t be ignored!

1. It has a strong history

EuroMillions isn’t the new kid on the block by any means. This lottery has been around since 2004 and has paid out more than $2.5 billion in prize money.

It all began in the United Kingdom, France and Spain, then spread to Austria, Belgium, Ireland, Luxembourg, Portugal and Switzerland. It’s now one of the most popular lotteries, not just in Europe, but in the world!

EuroMillions’ draws are held in Paris and let’s face it, nothing bad comes out of Paris right?

While Australian lottery is great, our homegrown jackpots don’t stack up against the likes of EuroMillions. It’s not uncommon for the jackpots to be in the hundreds of millions, so there’s no wonder why this European lottery has a long list of happy winners.

One couple won almost AUD$300 million playing EuroMillions. This amount of money seems incomprehensible! Earlier this year a family syndicate came out on top with a whopping AUD$275 million.

What would you buy with AUD$275 million? A new house, or 5 new houses? A world trip? Imagine how much of Europe you could see (and buy) if you won this much money! 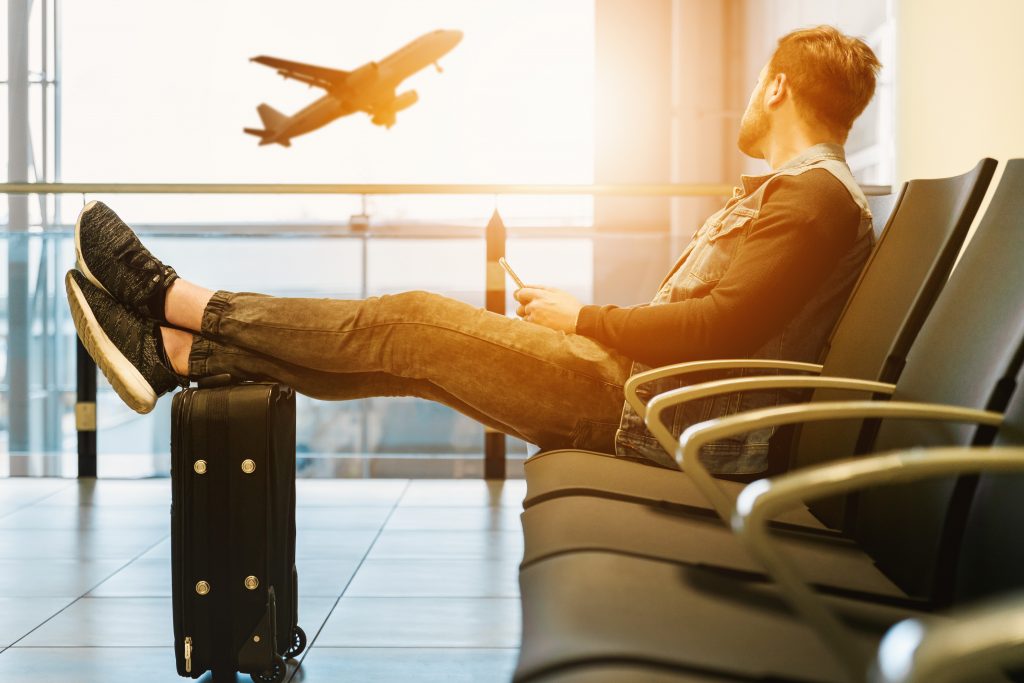 With The lottery Office, it’s easy to play, there’s no betting on the outcome of a draw. It’s simple. When you buy a ticket in our European Millions draw, we purchase a matching ticket in the EuroMillions draw that is held in Europe. We email you a copy of your ticket so you have proof of purchase.

All our draws are live audited by the Northern Territory Government. We are fully licensed and conduct regular full business audits to meet all regulatory requirements.

First, if you don’t already have one, sign up for an account with The Lottery Office. Then select how many games you’d like to play, then choose 5 numbers from 1 – 50, and 2 lucky stars from 1 -12. It’s as easy as that, you’re in the draw.

4. We pay you the exact amount you win

If you win, we don’t take any commission of charge any fees. We collect the money from the EuroMillions lottery and pay you the exact same amount. For winnings over $AUD10,000 we’ll be in touch, otherwise, we transfer it straight to the account you have with The Lottery Office.

You heard us right! EuroMillions has not 5, not 10, but 13 prize divisions!

Many international lotteries only have up to 9 divisions. But standing out from the crowd, EuroMillions has 13 divisions, a baker’s dozen! To win division 13 you only need 2 numbers, or to take home the jackpot and win 1st division you need to match all 5 numbers as well as the 2 lucky stars.

6. You can’t ignore the superdraws

If you need another reason to love EuroMillions, this is it! You never know when a superdraw will hit, but when they do the jackpots go sky high!

They are exactly like regular EuroMillions’ draws, however, the jackpots are much bigger! When these draws are announced you need to be in it to win it!

7. Two is always better than one

Everything is better in twos. Two scoops of ice cream. Two sets of pairs in poker. EuroMillions is drawn two times a week giving you even more chances to win.