We’ve all heard the stories of lottery winners who lose it all. They go from having everything to having nothing, making monumental mistakes that sabotage their international lottery winnings. But where do they go wrong?

They shop ‘til they drop

It can be tempting to go a little crazy with your money after winning international lottery, spending like you’ve never spent before! But hold your horses! Of course, it’s ok to splash out a little and celebrate your win, but there’s a limit and eventually your money will run out.

In 1982 one winner won a whopping AUD$7 million and spent it in 5 years on family, cars, real estate and women. Now looking back, he recommends having a clear head before you spend any of your winnings. Great advice!

Some lottery winners recommend waiting a while before you start spending your winnings so you can plan how you will spend your hard-won dollars.

They become a high-roller

Top shelf only! Prior to winning lottery, their idea of fine dining was a night out at the local Thai, but now they’re millionaires they’ll only eat in Michelin star restaurants!

Of course, it’s great to enjoy your prize money and live the high-life, but it’s also good to stay humble and maintain perspective. Remember, your money won’t last forever! 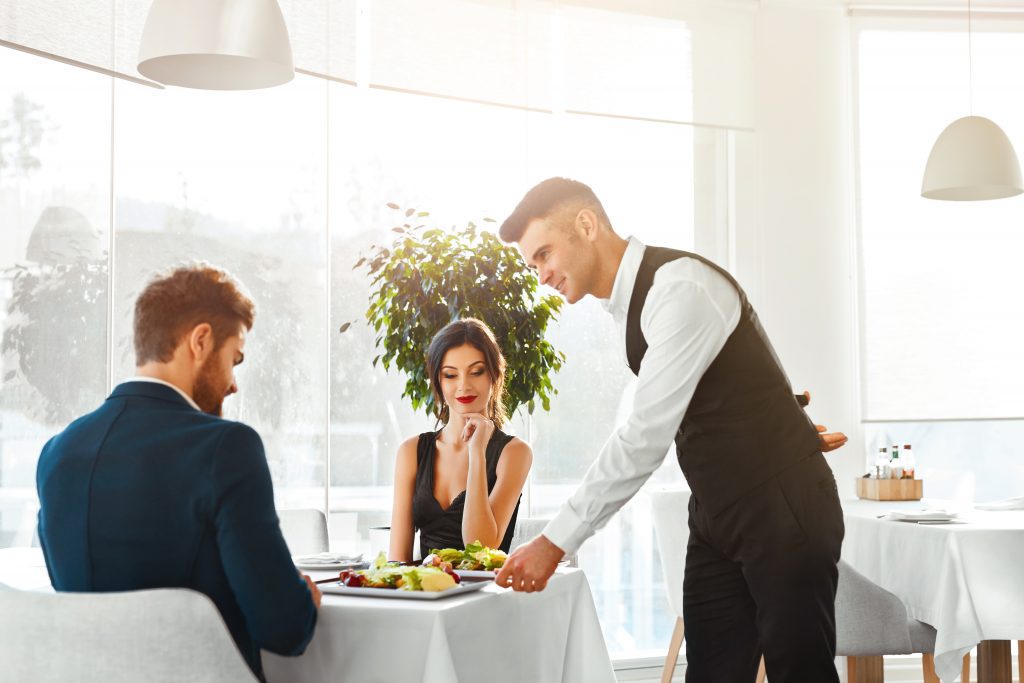 They are too charitable

Most lottery winners give money to family and friends and donate to charities, but beware, not everyone who approaches you for goodwill has the best intentions. It’s best to do your research before giving away your winnings. And sometimes you just need to say ‘no’.

They trust the wrong people

After a lottery win, people you never expected to hear from appear out of nowhere. Whether it’s asking for charity, or a chunk of your money to invest in a business, don’t be someone who gets caught out and loses their winnings by trusting the wrong people.

Don’t be like Abraham Shakespeare. In 2006 he won US$17 million. Not long after he was taken to the cleaners by a lady who approached him about writing a book. What started out innocently, ended up with the lady taking control of his property and money, and eventually going to jail for his murder!

They tell the world

Some winners get so excited about winning international lottery that they announce it to the world, but this can lead to trouble. It’s not uncommon for winners to be hit with random lawsuits or defamation cases after announcing their win. Some people will do anything to get their hands on some of your money. If you’re a winner with The Lottery Office, you have the choice to stay anonymous and maintain your privacy. 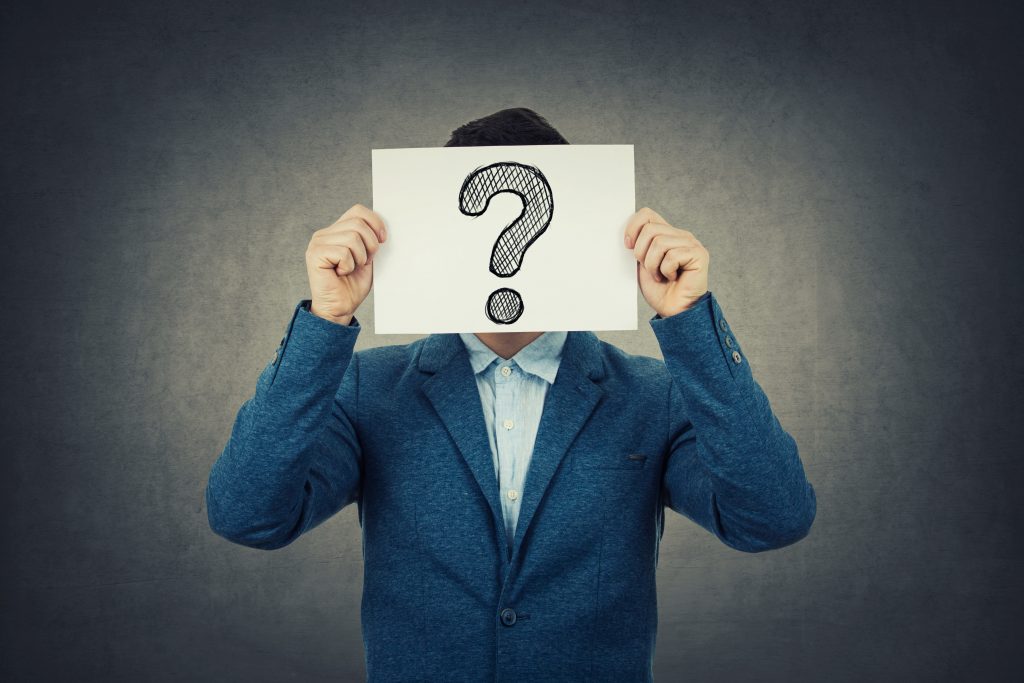 Some people get so caught up with spending money that they don’t pay off their existing debts. When these debts add up and creditors start chasing them it’s not long before they’re wasting their winnings in court instead of at the travel agent!

They break the law

The rules still apply even if you are a billionaire. Having extra zeros in your bank account doesn’t give you the right to break the law. After all, how will you spend your winnings from behind bars?

It’s easy to get swept away in the hoopla after a big lottery win. Suddenly you’re faced with a mountain of money and a million ways to spend it! Some people get carried away and don’t put enough thought into how they’re investing their money, which can end badly. Try not to rush into anything and consult professionals before investing your winnings. 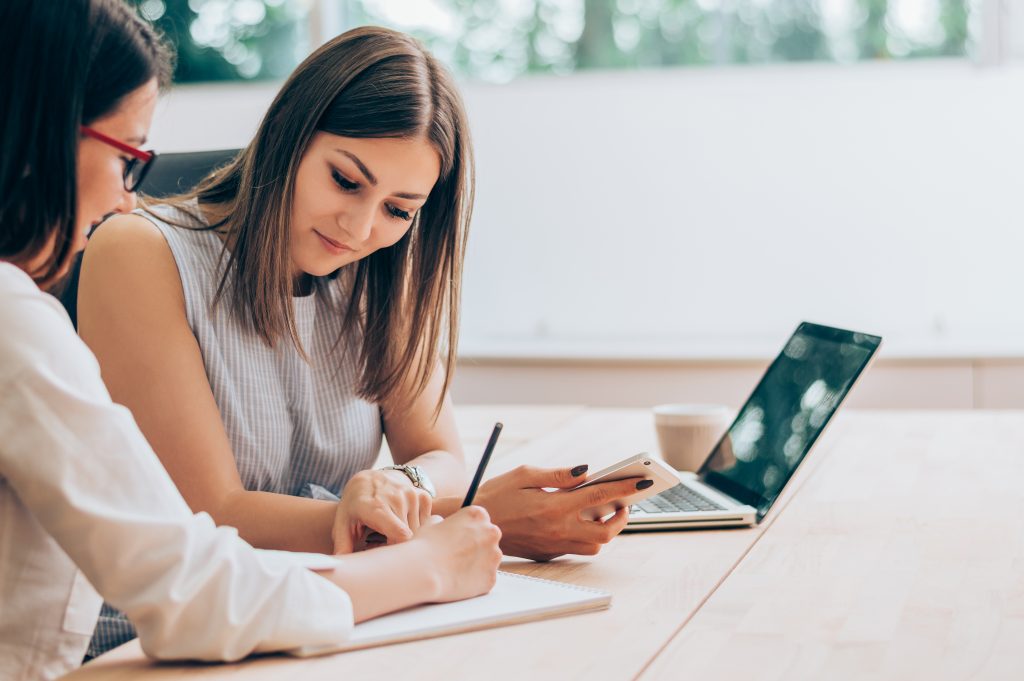 Their morals go out the window

There are plenty of stories out there of lottery winners who lose everything because they didn’t do the right thing. Some winners refuse to split the money with the person they bought the ticket with, thinking they will walk away with more money, but they always come unstuck in the end. Greed never pays!

Allow it to ruin good relationships

They might not be losing financially, but some winners let their international lottery winnings sabotage their close relationships. Money should never come between good friendships.

We hope you’ve taken note so when you win international lottery you know what NOT to do!